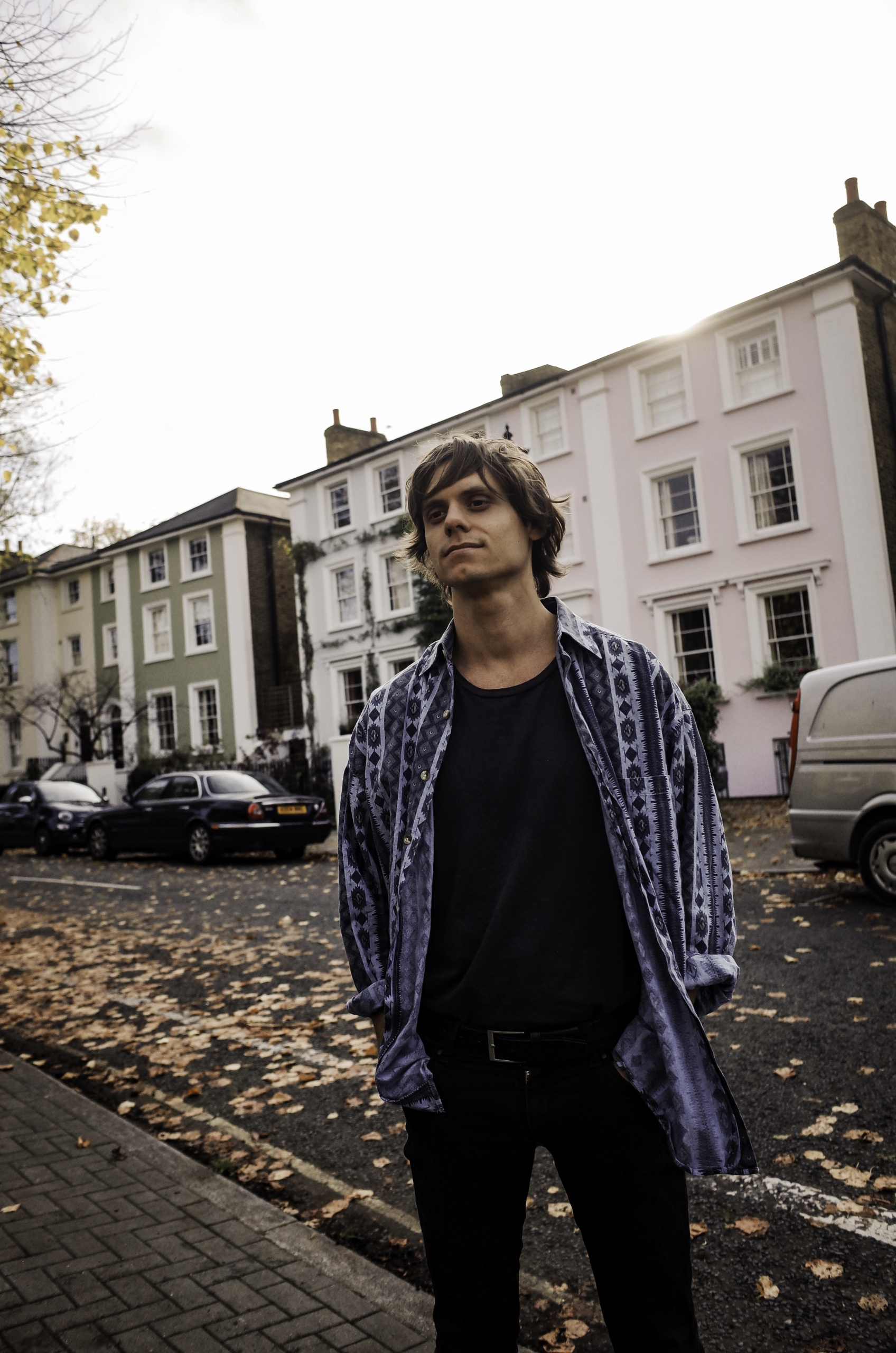 Upon listening to Tay Oskee’s music, his deep connection to the natural world becomes unmissable. Sewn throughout his heartfelt lyrics are traces of his past, present and future – from his formative years living amongst the Yolngu people of North East Arnhem Land, to the tropical beauty of his hometown Mission Beach, to the seductive call of the horizon. Adding swaying, breezy rhythms to soaring melodies, Tay traverses a spectrum from chilled beach tunes to punchy folk, bolstered by his signature instrumentation of guitars, banjo, harmonica and percussion. On his latest single, Black Smoke, Tay adds one more vital ingredient to this recipe: simplicity.

Uplifting and irresistibly catchy, Black Smoke is pure radio gold. At the encouragement of friend and producer Garrett Kato (Ziggy Alberts, Kyle Lionhart) Tay wrote the song with the deliberate intention of it being a single. Taking an old melody that had revealed itself to him while surfing, Tay took to the challenge with enthusiasm and vigour, building it into the most epic chorus of his career. Where normally he would untether his creativity through intricate and unpredictable arrangements, Black Smoke had stricter parameters. Stripped of all complexity and frills, its grand melodic hooks do all the talking.

Whether delivered with the sonic weight of a full band or the intimacy of a solo performance, Tay’s personality and worldliness shines through the most on stage. With multiple headline tours throughout Australia, performances at Byron Bay Bluesfest, Splendour In The Grass and Falls Festival (as well as support slots with the likes of Ziggy Alberts, Xavier Rudd, and Jeremy Loops) Tay has fast gained a reputation as an excelsior performer. While on the road, he strays from the beaten path – stepping away from the bright lights of the big stage for the down-to-earth thrill of busking on the street. This has won him both accolades and fans alike.

Touring is the perfect pursuit for an artist with such strong nomadic tendencies. With his gaze set firmly towards Europe later in the year, Tay Oskee will continue to tour and busk his way across the world. With a deep repertoire of fan favourites, plus exciting new tunes like Black Smoke, Tay has everything he needs to make a splash. From winning the Bluesfest Busking Competition in 2017, to heading out on his first multi-nation trip, his rise has been striking and well-deserved. More than this, it is apparent with Black Smoke that Tay Oskee is only just getting started. From here, anything and everything is possible as he delivers the flavour of coastal Australia to the world.